MLI is the best place in Cotonou to learn to fluently speak foreign languages such as English, Arabic, Portuguese, Spanish and French and Beninese languages such as Yoruba and Fon. We have a team of experienced teachers who know how to make you speak the language of your choice within the shortest time possible. Our… Continuer à lire » 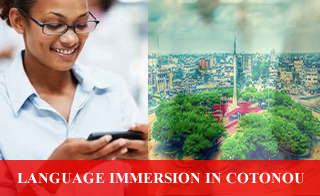 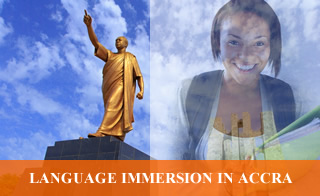